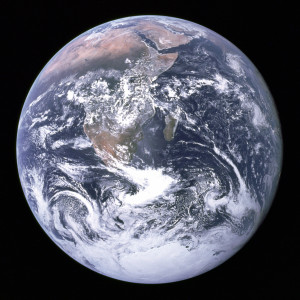 No escaping the Blue Marble

It is often said that the first full image of the Earth, “Blue Marble”, taken by the Apollo 17 space mission in December 1972, revealed Earth to be precious, fragile and protected only by a wafer-thin atmospheric layer. It reinforced the imperative for better stewardship of our “only home”.

But there was another way of seeing the Earth revealed by those photographs. For some the image showed the Earth as a total object, a knowable system, and validated the belief that the planet is there to be used for our own ends.

In this way, the “Blue Marble” image was not a break from technological thinking but its affirmation. A few years earlier, reflecting on the spiritual consequences of space flight, the theologian Paul Tillich wrote of how the possibility of looking down at the Earth gives rise to “a kind of estrangement between man and earth” so that the Earth is seen as a totally calculable material body.

For some, by objectifying the planet this way the Apollo 17 photograph legitimised the Earth as a domain of technological manipulation, a domain from which any unknowable and unanalysable element has been banished. It prompts the idea that the Earth as a whole could be subject to regulation.

This metaphysical possibility is today a physical reality in work now being carried out on geoengineering – technologies aimed at deliberate, large-scale intervention in the climate system designed to counter global warming or offset some of its effects.

While some proposed schemes are modest and relatively benign, the more ambitious ones – each now with a substantial scientific-commercial constituency – would see humanity mobilising its technological power to seize control of the climate system. And because the climate system cannot be separated from the rest of the Earth System, that means regulating the planet, probably in perpetuity.

Geoengineering is often referred to as Plan B, one we should be ready to deploy because Plan A, cutting global greenhouse gas emissions, seems unlikely to be implemented in time. Others are now working on what might be called Plan C. It was announced last year in The Times:

British scientists and architects are working on plans for a “living spaceship” like an interstellar Noah’s Ark that will launch in 100 years’ time to carry humans away from a dying Earth.

This version of Plan C is known as Project Persephone, which is curious as Persephone in Greek mythology was the queen of the dead. The project’s goal is to build “prototype exovivaria – closed ecosystems inside satellites, to be maintained from Earth telebotically, and democratically governed by a global community.”

NASA and DARPA, the US Defense Department’s advanced technologies agency, are also developing a “worldship” designed to take a multi-generational community of humans beyond the solar system.

Paul Tillich noticed the intoxicating appeal that space travel holds for certain kinds of people. Those first space flights became symbols of a new ideal of human existence, “the image of the man who looks down at the earth, not from heaven, but from a cosmic sphere above the earth”. A more common reaction to Project Persephone is summed up by a reader of the Daily Mail: “Only the ‘elite’ will go. The rest of us will be left to die.”

Perhaps being left to die on the home planet would be a more welcome fate. Imagine being trapped on this “exovivarium”, a self-contained world in which exported nature becomes a tool for human survival; a world where there is no night and day; no seasons; no mountains, streams, oceans or bald eagles; no ice, storms or winds; no sky; no sunrise; a closed world whose occupants would work to keep alive by simulation the archetypal habits of life on Earth.

Into the endless void

What kind of person imagines himself or herself living in such a world? What kind of being, after some decades, would such a post-terrestrial realm create? What kind of children would be bred there?

According to Project Persephone’s sociologist, Steve Fuller: “If the Earth ends up a no-go zone for human beings [sic] due to climate change or nuclear or biological warfare, we have to preserve human civilisation.”

Why would we have to preserve human civilisation? What is the value of a civilisation if not to raise human beings to a higher level of intellectual sophistication and moral responsibility? What is a civilisation worth if it cannot protect the natural conditions that gave birth to it?

Those who blast off leaving behind a ruined Earth would carry into space a fallen civilisation. As the Earth receded into the all-consuming blackness those who looked back on it would be the beings who had shirked their most primordial responsibility, beings corroded by nostalgia and survivor guilt.

He’s now mostly forgotten, but in the 1950s and 1960s the Swedish poet Harry Martinson was famous for his haunting epic poem Aniara, which told the story of a spaceship carrying a community of several thousand humans out into space escaping an Earth devastated by nuclear conflagration. At the end of the epic the spaceship’s controller laments the failure to create a new Eden:

“I had meant to make them an Edenic place,

but since we left the one we had destroyed

our only home became the night of space

where no god heard us in the endless void.”

So from the cruel fantasy of Plan C we are obliged to return to Plan A, and do all we can to slow the geological clock that has ticked over into the Anthropocene. If, on this Earthen beast provoked, a return to the halcyon days of an undisturbed climate is no longer possible, at least we can resolve to calm the agitations of “the wakened giant” and so make this new and unwanted epoch one in which humans can survive.

This article was originally published on The Conversation. Read the original article. 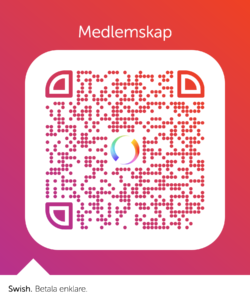 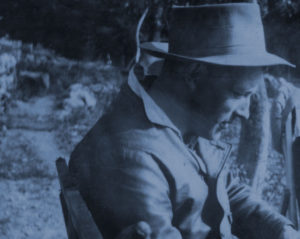 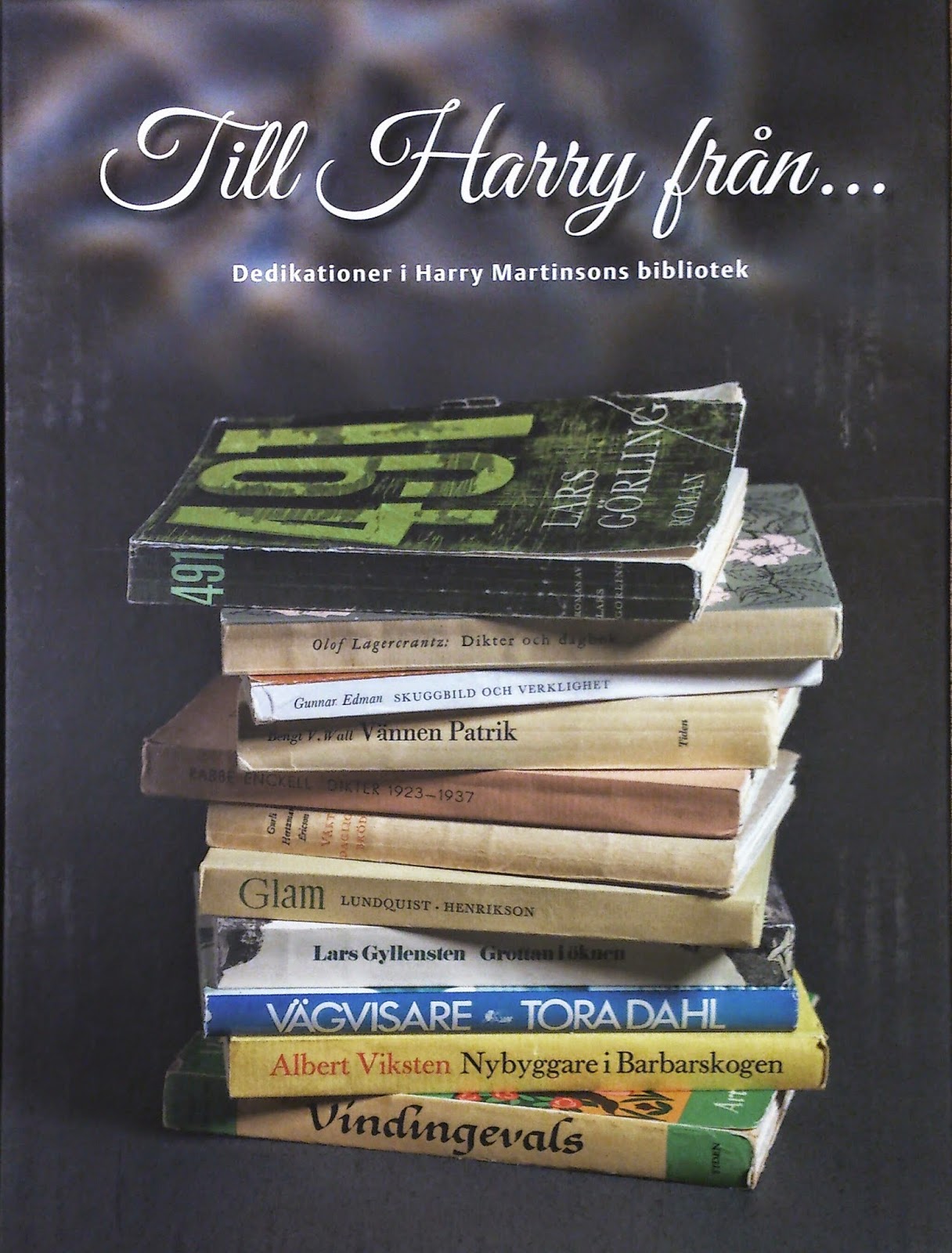